I was born and raised in an equestrian family, growing up with racehorses and show jumpers on our farm in South West Scotland. The decision to ride was mine, as my parents wanted it to be my choice whatever I decided to do. At the age of 5, I was pleading for a pony, and knew exactly what I wanted - he had to be orange, the same age as me, and a boy. The tough task of finding this 5yo saint was down to Mum and the young palomino named Big Red who was perfect. I went on to pick my next pony at Irish sales a few years later and the pot bellied 7 yo mare with no record was my choice - not the already established 128 that my parents liked! She was called ARU Cha Cha and we both began our BSJA careers qualifying for The Royal Highland show and being placed in the 128 championship. I have gone on to qualify and be placed every year since. I have enjoyed competing at all the major championships, Hickstead, Horse of the Year show, Olympia and enjoyed a podium place at the Liverpool Horse Show on my pony Harri Potter.

I began this season with a great start qualifying my up and coming pony 'Little Flexible' for the Royal International horse show at Hickstead. I am aiming to do all the big championship shows and have set goals to compete abroad. IÂÂ have been competing our homebred mare Kan Annie and Killoserry Kameo who I have also recently stepped up to 1.30.ÂÂ MyÂÂ current aim is to be selected for a nations cup team.

I am delighted to be involved with the Jump 4 Joy brand, and am loving their jumps. They were easy to set up, manoeuvre and are easily adjustable. Its definitely helped get my season off to a flying start. 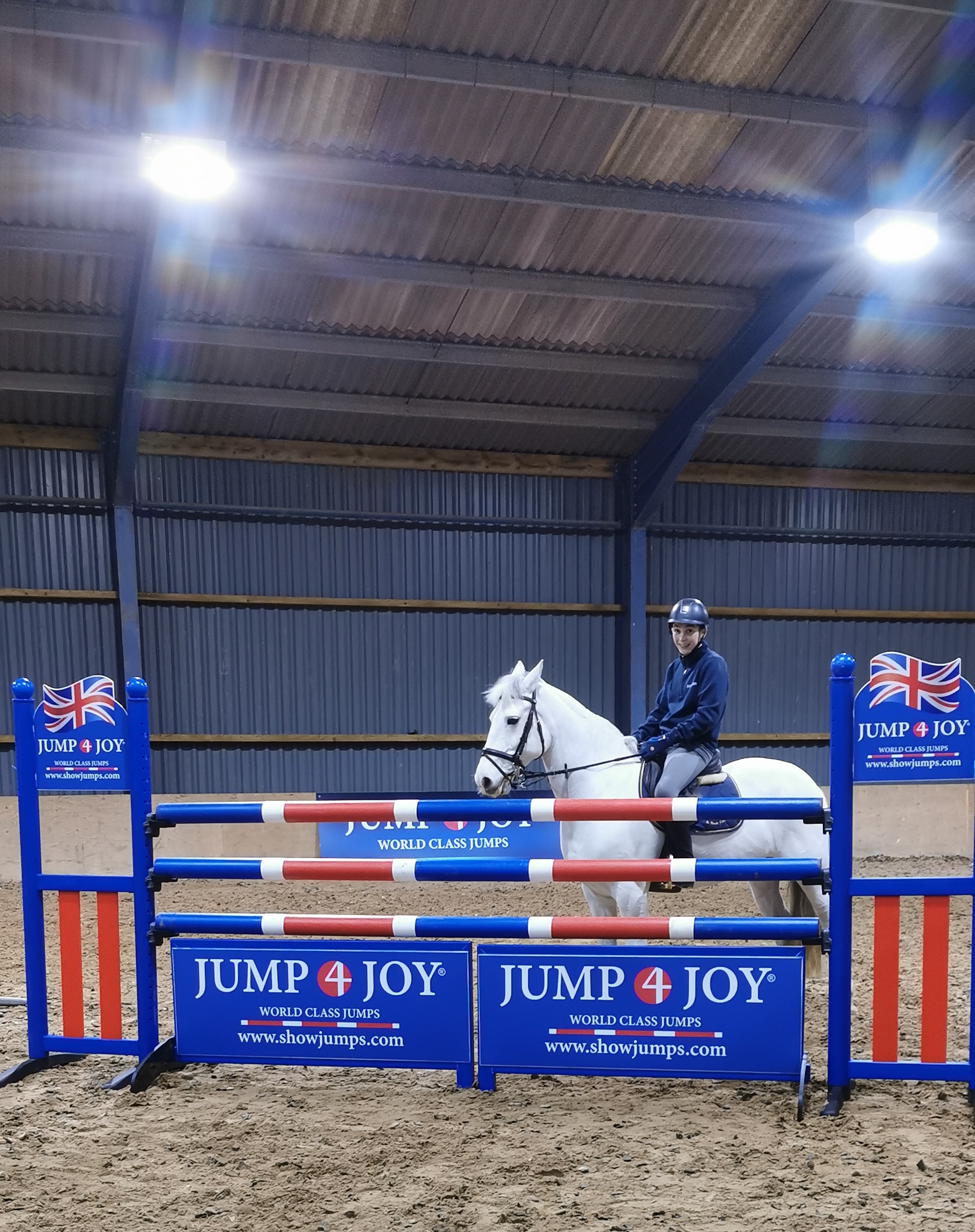 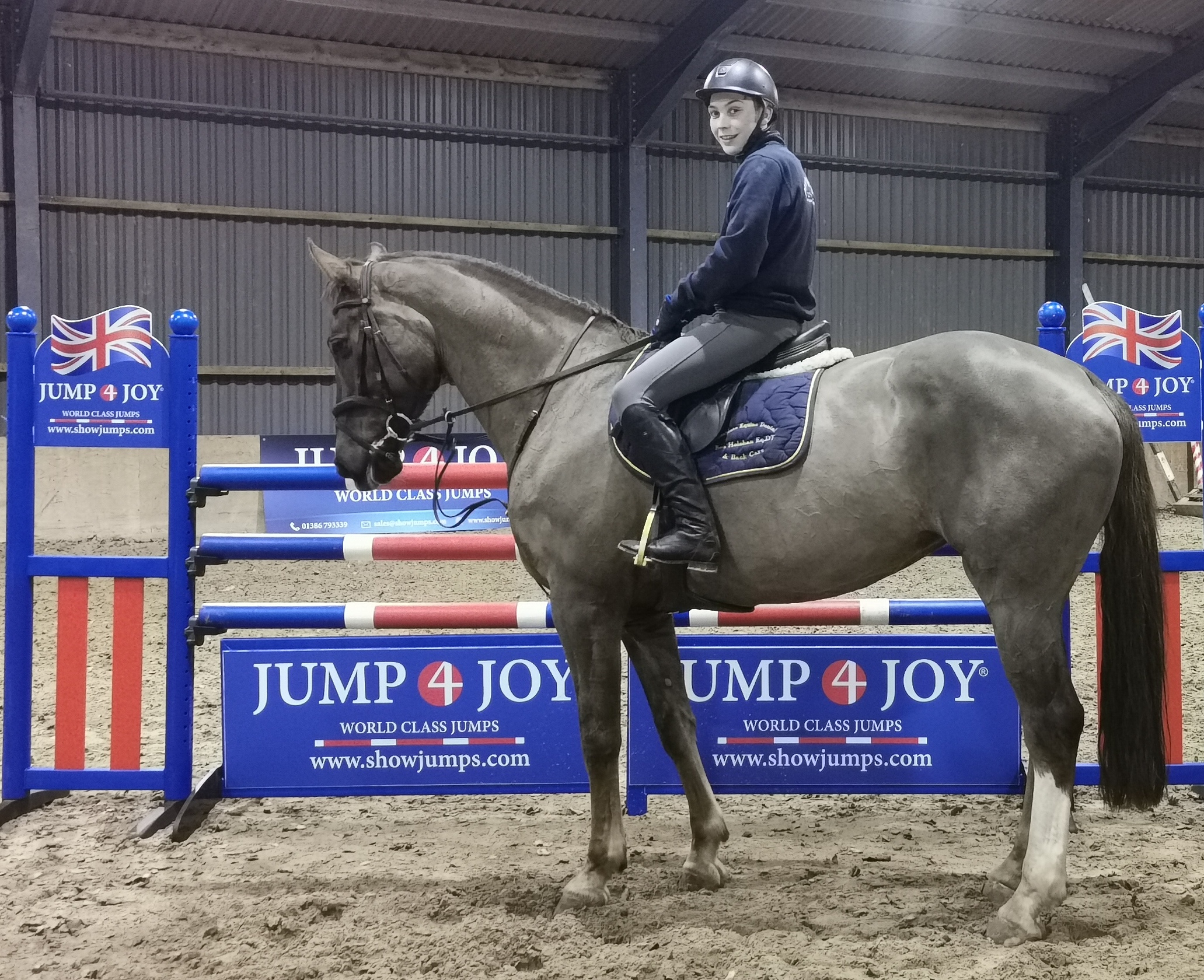