Jump 4 Joy is proud  to have world class event rider Tom McEwen on our team of ambassadors training with Jump 4 Joy equipment.

Tom was part of the Gold Medal winning Pony Team in 2007 with his ride Dick Taytoe. Tom then followed that up with being a part of the British Young Rider team who brought home a sixth successive European Team Gold from the 2010 Young Rider European Championships at Pardubice, Czech.

Since then Tom has stepped up to 5 star level with several of his horses including  Diesel, Dry Old Party, Strike Smartly and most notably Toledo de Kerser.  He has added two wins in the Under 25 CCI 4 star at Bramham along the way, was selected for the European Championships in Malmo, longlisted for the Rio Olympics and after a 4th spot at Burghley in 2017 on Toledo was selected for the Team GB World Equestrian Games Team in Tryon on 2018.

2019 was one of Tom’s most successful seasons to date with many wins across the board but a simply fantastic ending to the season when Tom and Toledo de Kerser won their first 5* at Pau in the South of France.

Based on the Princess Royal’s Gatcombe estate with a large team of horses ranging from youngsters through to advanced, Tom continues to be one of the most talented and much admired riders on the circuit. 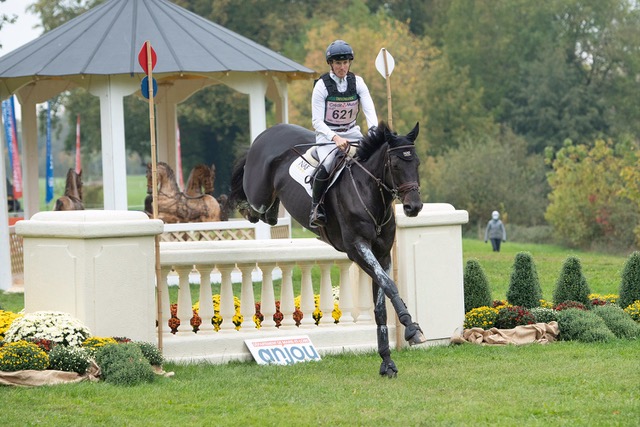 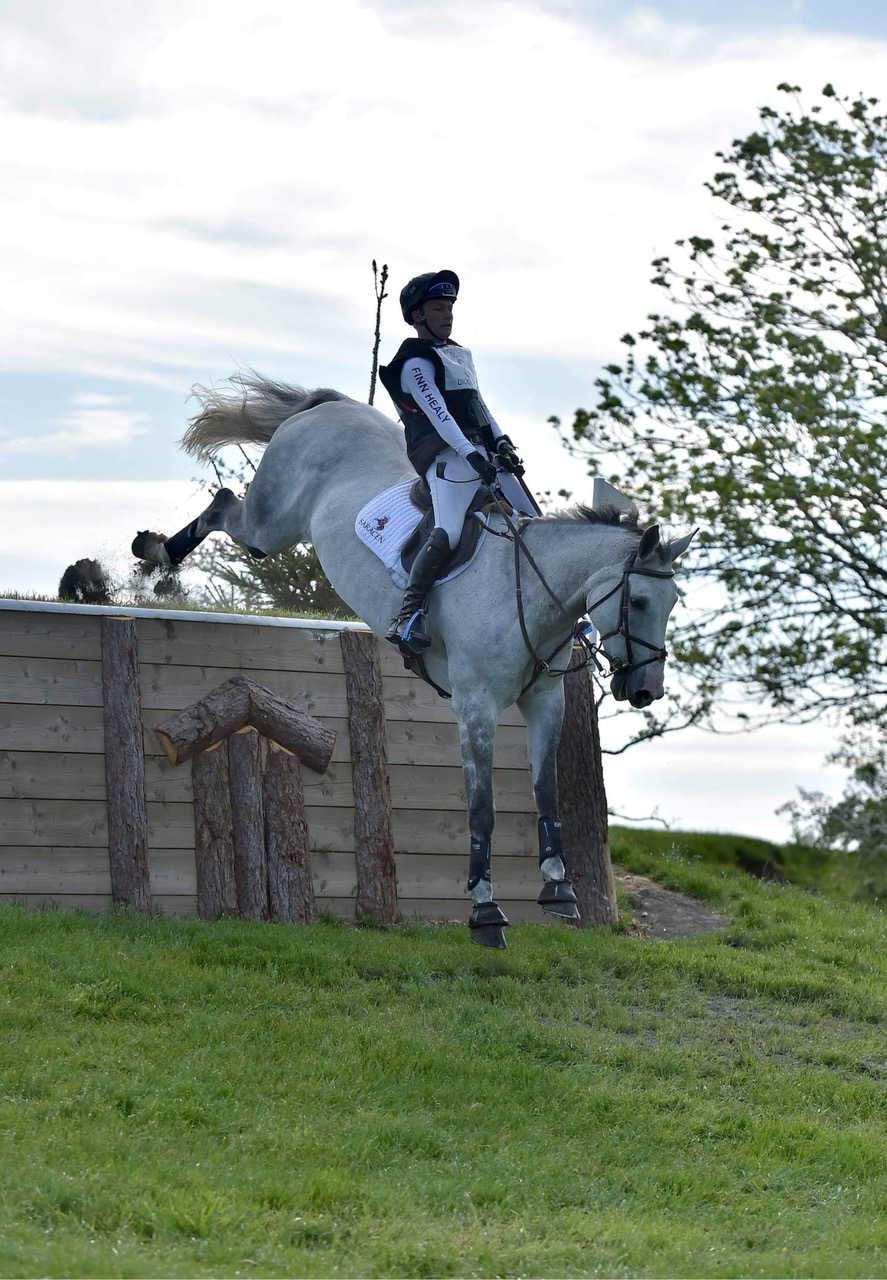